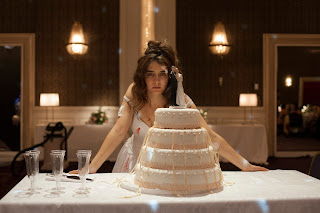 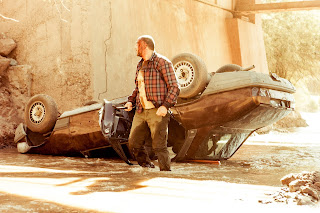 Wild Tales is a collection of six crazy, absurd and hilarious stories of people who are stressed out or depressed by the drive for success, competition and the inequality of the world we live in. With its underlying theme of violence and vengeance, this Argentinean black comedy-drama boasts an eclectic ensemble cast. Co-produced by Pedro Almodóvar, Wild Tales is Argentina’s submission to the 87th Academy Awards in the Best Foreign Language Film category. - Dubai International Film Festival 2014 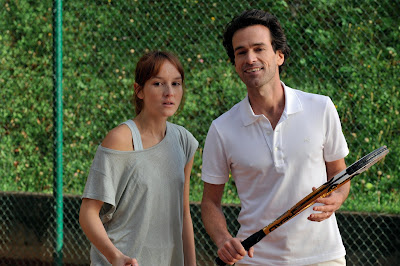 Claire (Anaïs Demoustier) is grieving the loss of her lifetime best friend, who has left behind a husband, David (Romain Duris), and a newborn baby. On an unannounced visit, a shocked Claire discovers David nuzzling his infant while wearing the clothes of his dead wife. Unfazed, David explains that his former wife had always been aware of this particular idiosyncrasy. In time, Claire begins to overcome her initial reaction, and helps David to create his own female persona to inhabit.

In this, his latest cinematic offering, Ozon has delivered a well-paced psychological drama that investigates grief and identity. The New Girlfriend is also a funny, good-natured poke at the mores and peccadilloes of France’s bourgeoisie in a film that effortlessly fuses the best of Hitchcock and Almodóvar. - Alliance Francaise French Film Festival 2014 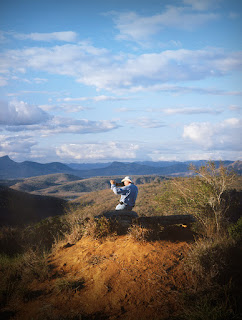 Oscar nominations for The Buena Vista Social Club and Pina attest to the way that the documentary seems to bring out the best in Wim Wenders. The Salt of the Earth is no exception as it pays tribute to the extraordinary life of photographer and environmentalist Sebastião Salgado.

Working with Salgado’s son Juliano Ribeiro, Wenders has created a film entirely in keeping with the humility of the subject. Hauntingly beautiful images are matched with illuminating testimony to create an utterly absorbing portrait. Salgado is a magnetic personality and he recalls some of the major projects of his career, including Workers and Genesis, an affectionate love letter to the planet.

Salgado recalls lengthy periods of his life when he saw ample evidence of death and destruction. Typically, he found creative ways to transcend that despair and the film ends in hope as we learn of the Salgado family’s success in re-building an entire ecosystem at the Instituto Terra in Brazil. A fitting tribute to an inspirational figure. - Allan Hunter / Screen International 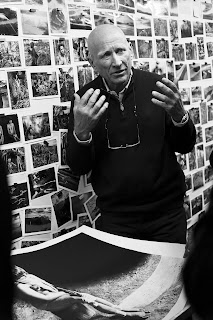 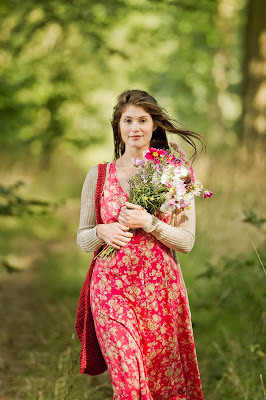 When an English couple moves into a quaint village in Normandy, their curious neighbor Martin finds himself obsessed with the stunning young wife Gemma. His fascination leads to strange behavior; a harmless but dedicated stalker, he’s relentless in his hope she’ll return his affection. He compares her to Madame Bovary, the adulterous housewife character from Gustave Flaubert’s book of the same name. While his fantasies begin to materialize, it’s not Martin she ends up cheating with. Instead, it’s the dashing but somewhat cocky Niels, a law student who lives nearby. Their affair only fuels Martin’s obsession, who constantly spies on them and eventually hatches a plan to break them up. But Gemma’s infidelity issues go much further than he thought, as she’s tangled in a web that could destroy her. Gemma Bovery isn't just a tale of love and obsession, though. It also balances drama with the comedic antics of Martin, played brilliantly by Fabrice Luchini. It’s a surprisingly fun rom-com both sexes can enjoy. - Cleveland International Film Festival 2014 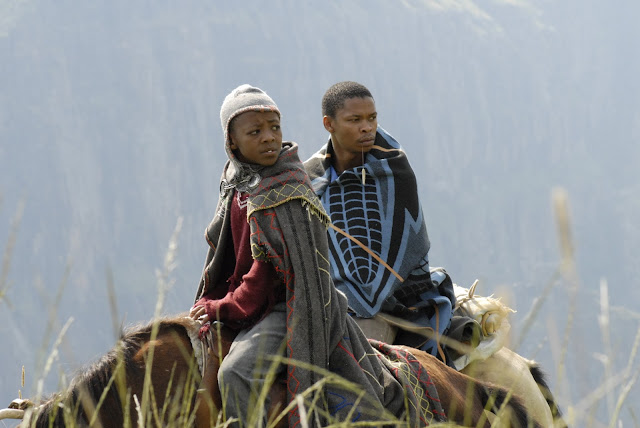 The mountainous scenery of Lesotho provides the canvas for director Andrew Mudge’s profoundly visual story, which tells the tale of Atang: a young man obliged to make a pilgrimage from the bustle of Johannesburg to his native Lesotho upon learning that his father has passed away.

There, Atang is reunited with childhood friend Dineo, with whom he discovers a romantic spark. But her disapproving father whisks Dineo away and sends Atang back to Jo’burg. Resolving to win her back, Atang enlists the help of a young orphan boy to guide him through the arresting rural terrain.

In director Ruben Östlund’s film a father, Tomas, puts his own safety ahead of his family’s in a perceived disaster. The feared disaster does not actually take place, but in illustrating Tomas’ behavior under duress, the event sends fault-lines through the relationship between his family and himself. This engaging drama follows the aftermath of this uncertain, intense, and undeniable moment. - Calgary Film Festival 2014
Posted by David Bosschaert at 1:53 PM No comments: