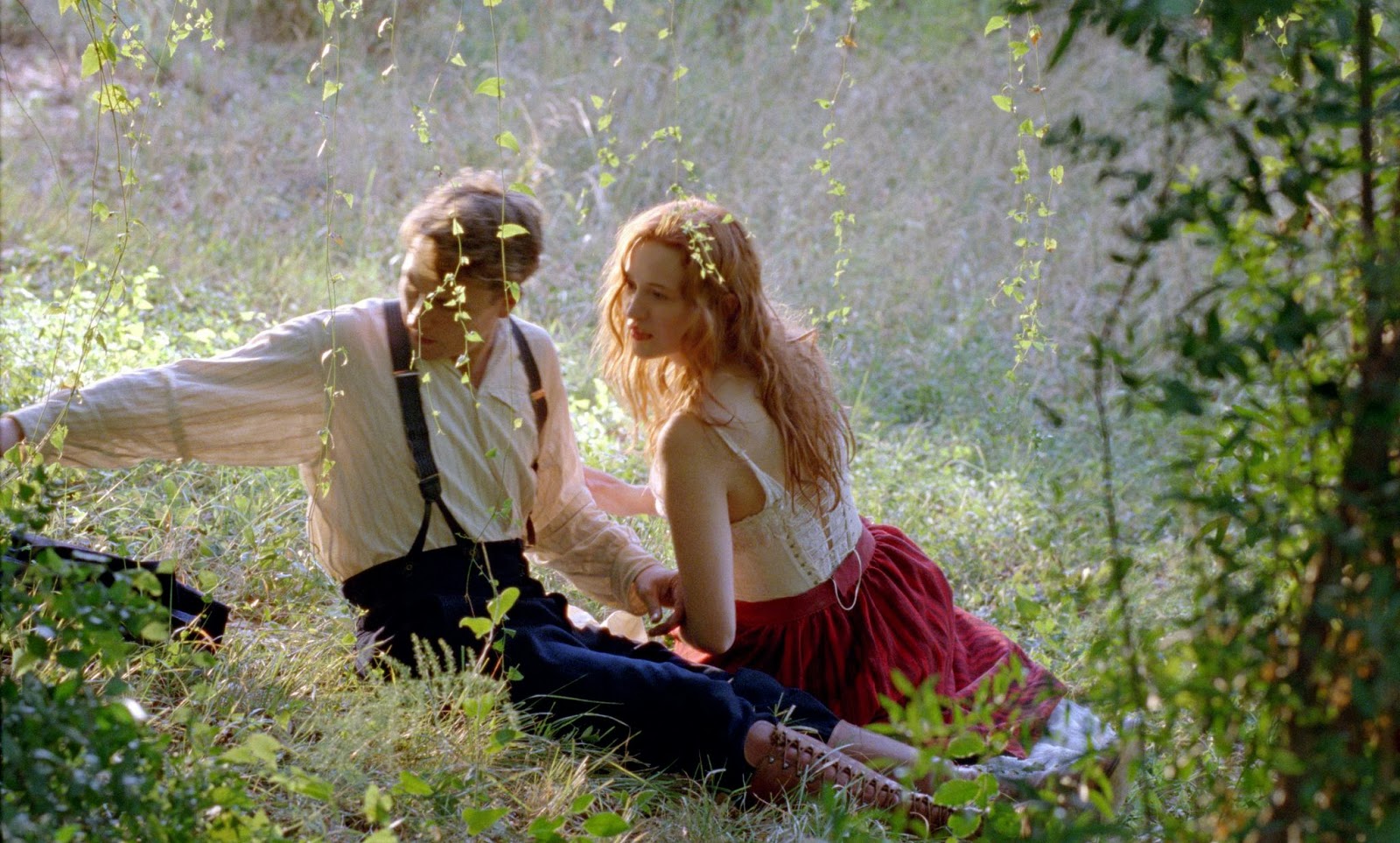 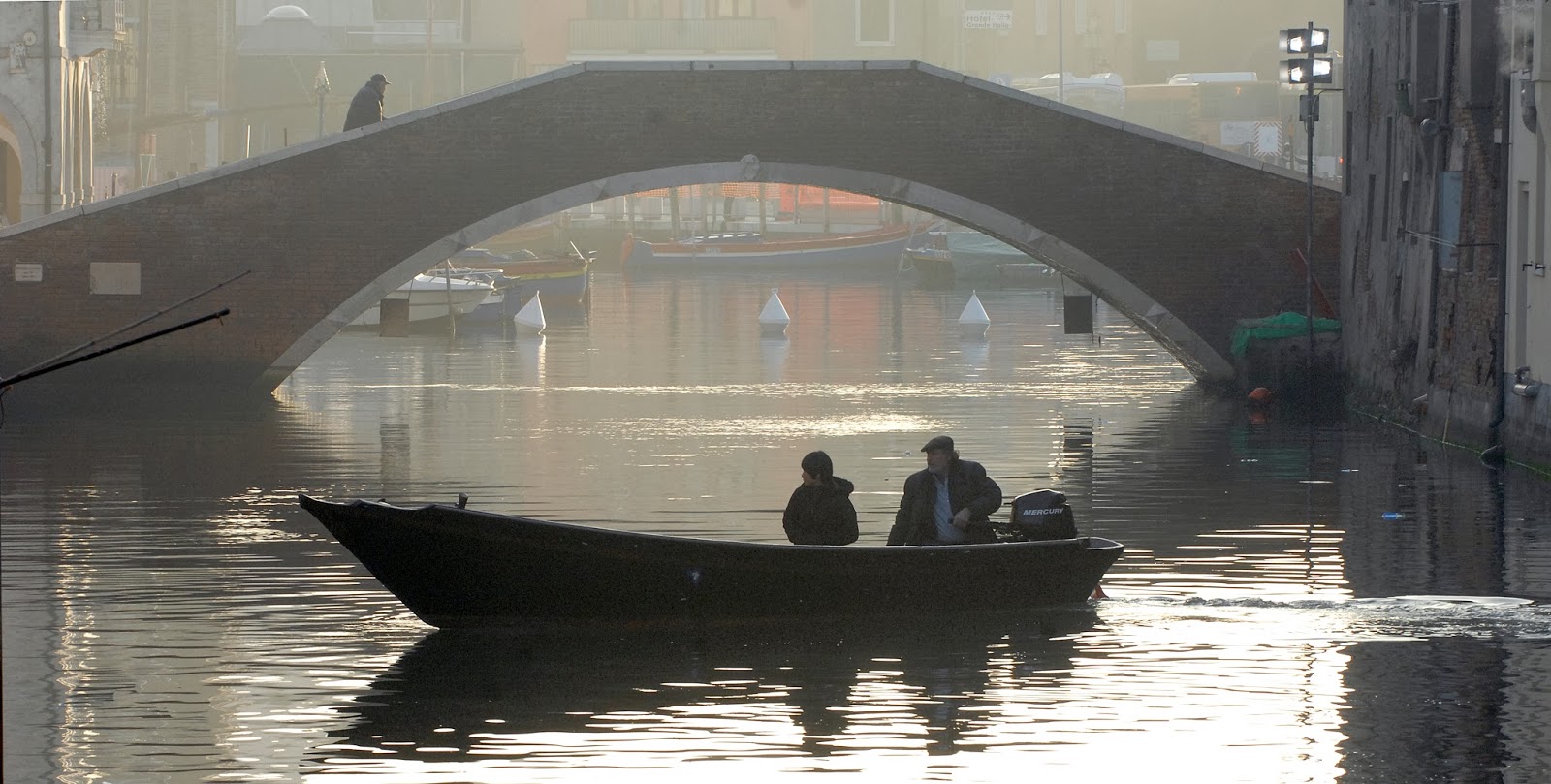 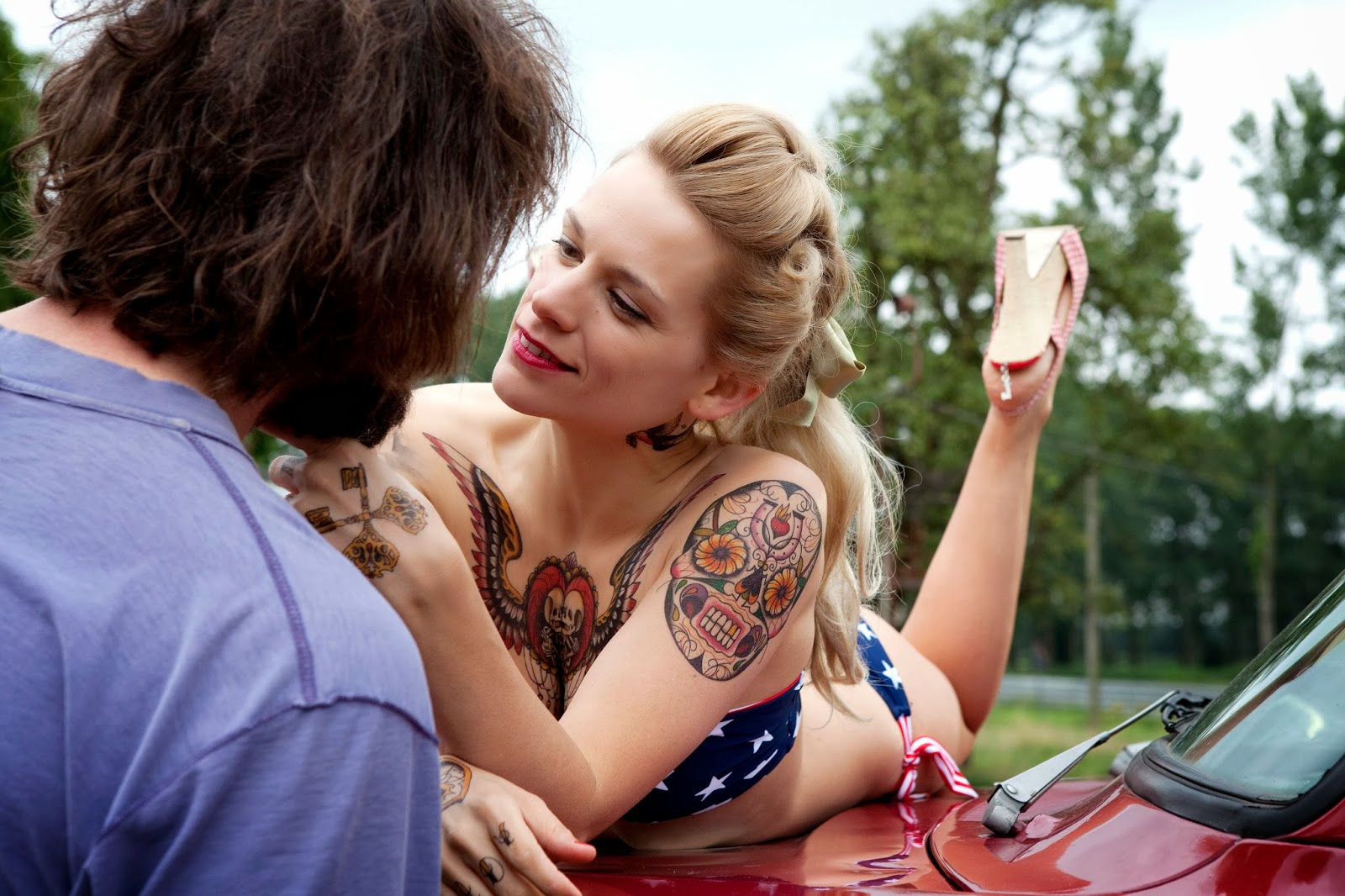 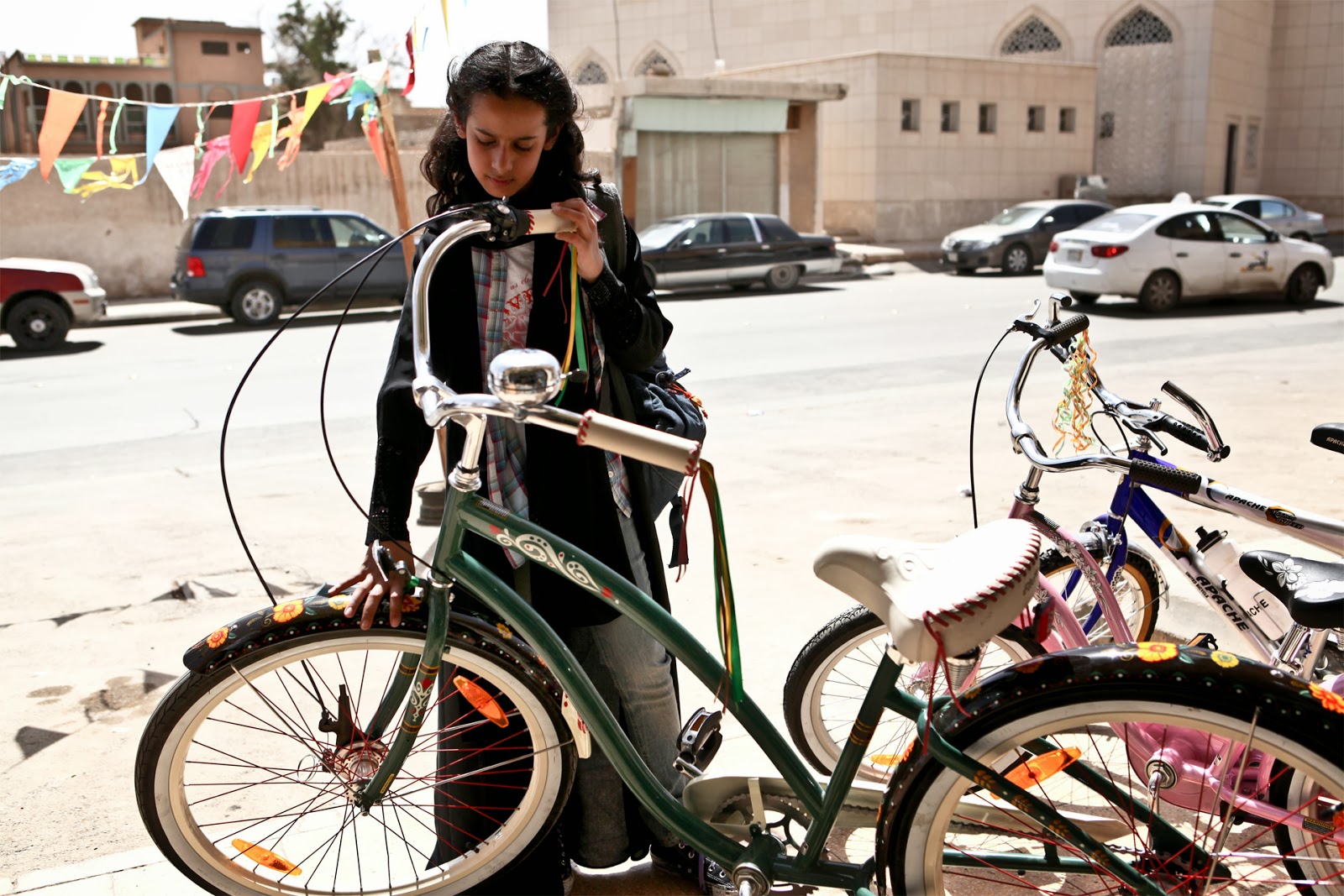 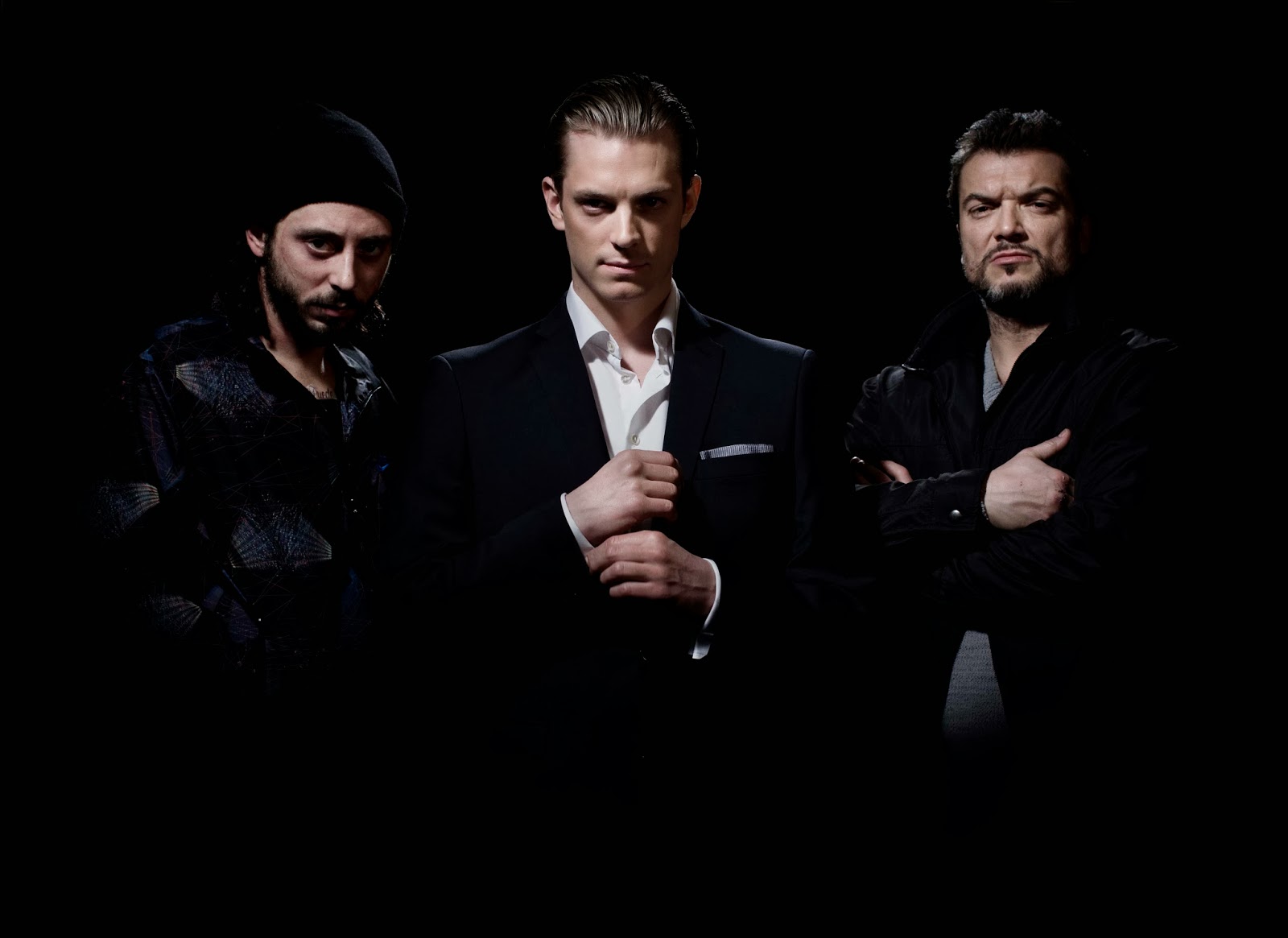 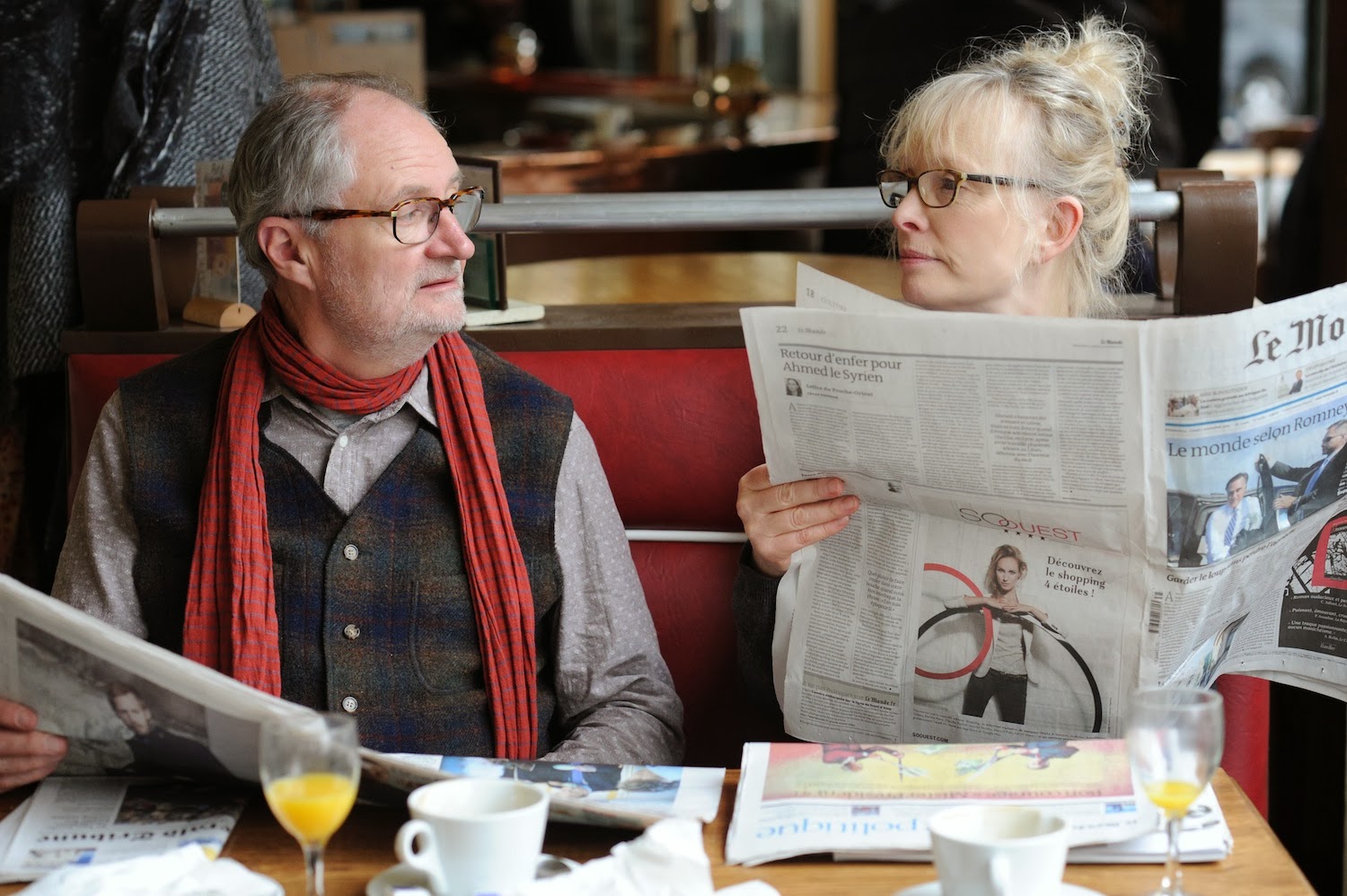 Posted by David Bosschaert at 12:30 PM