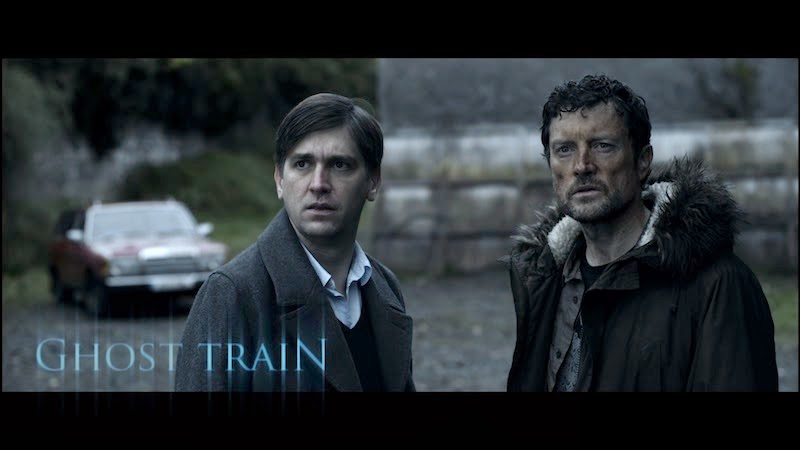 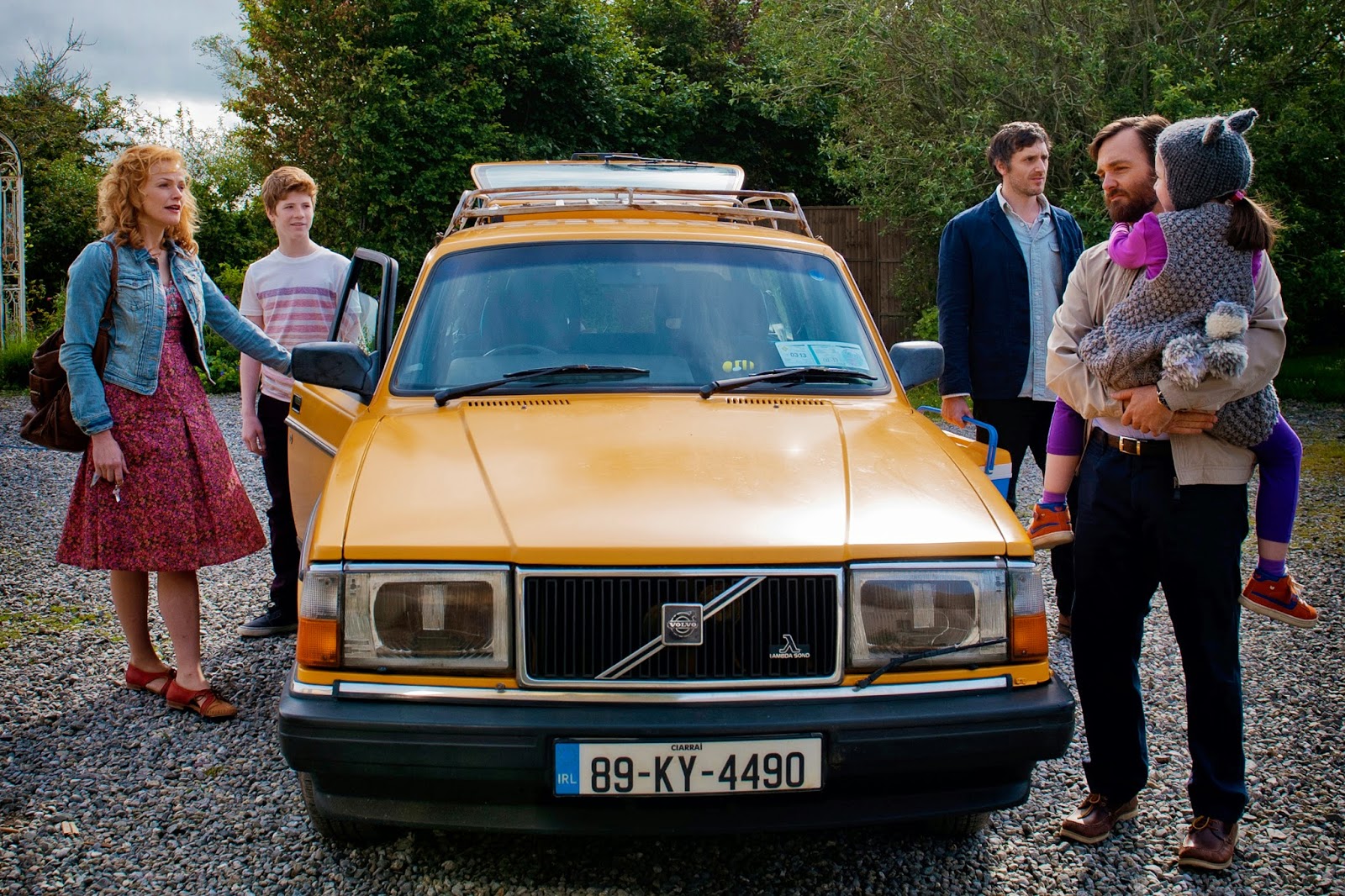 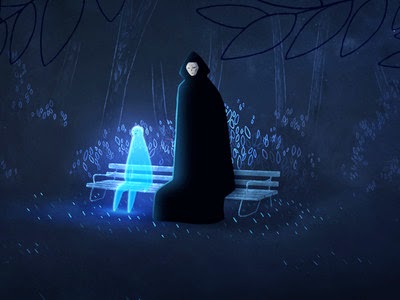 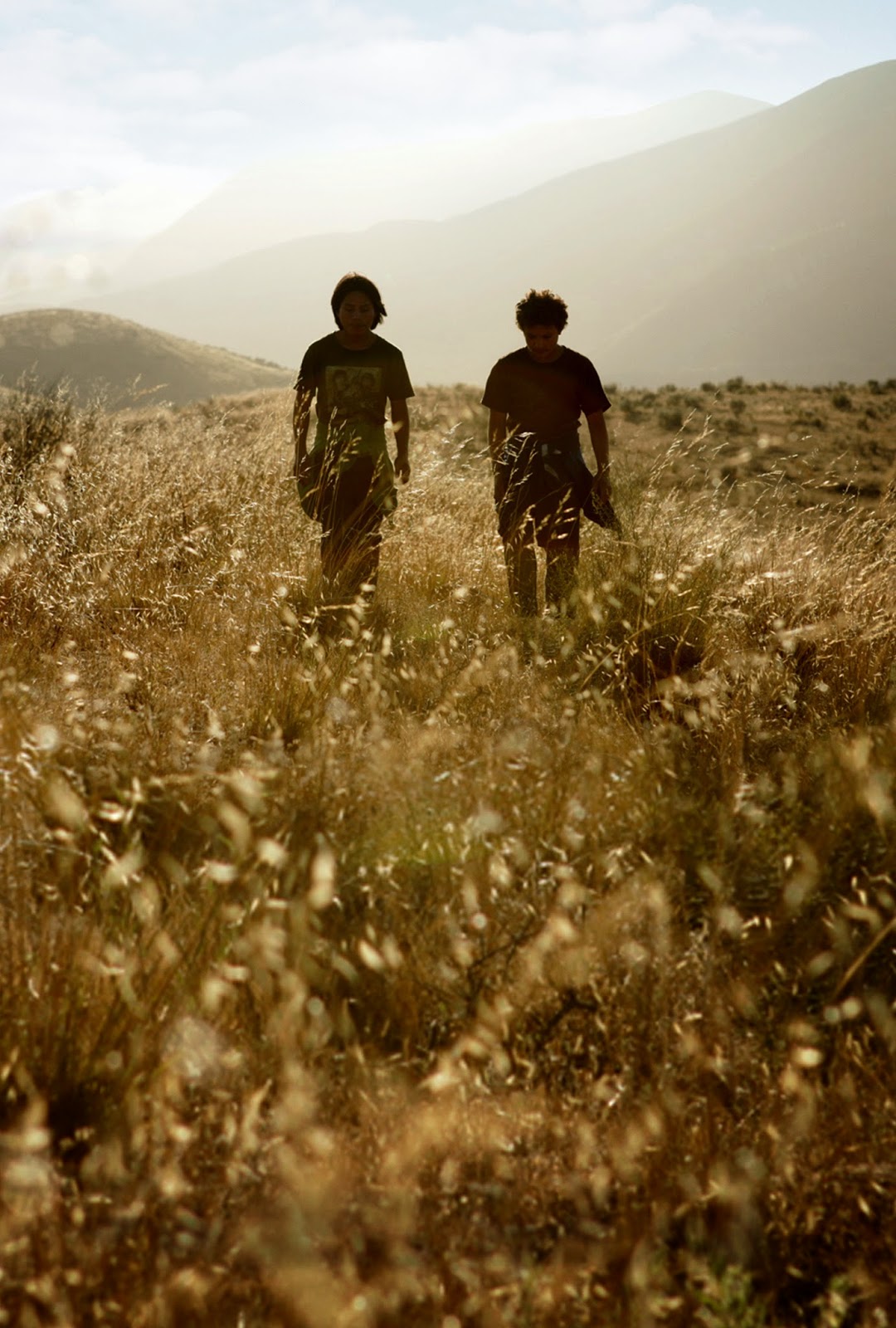 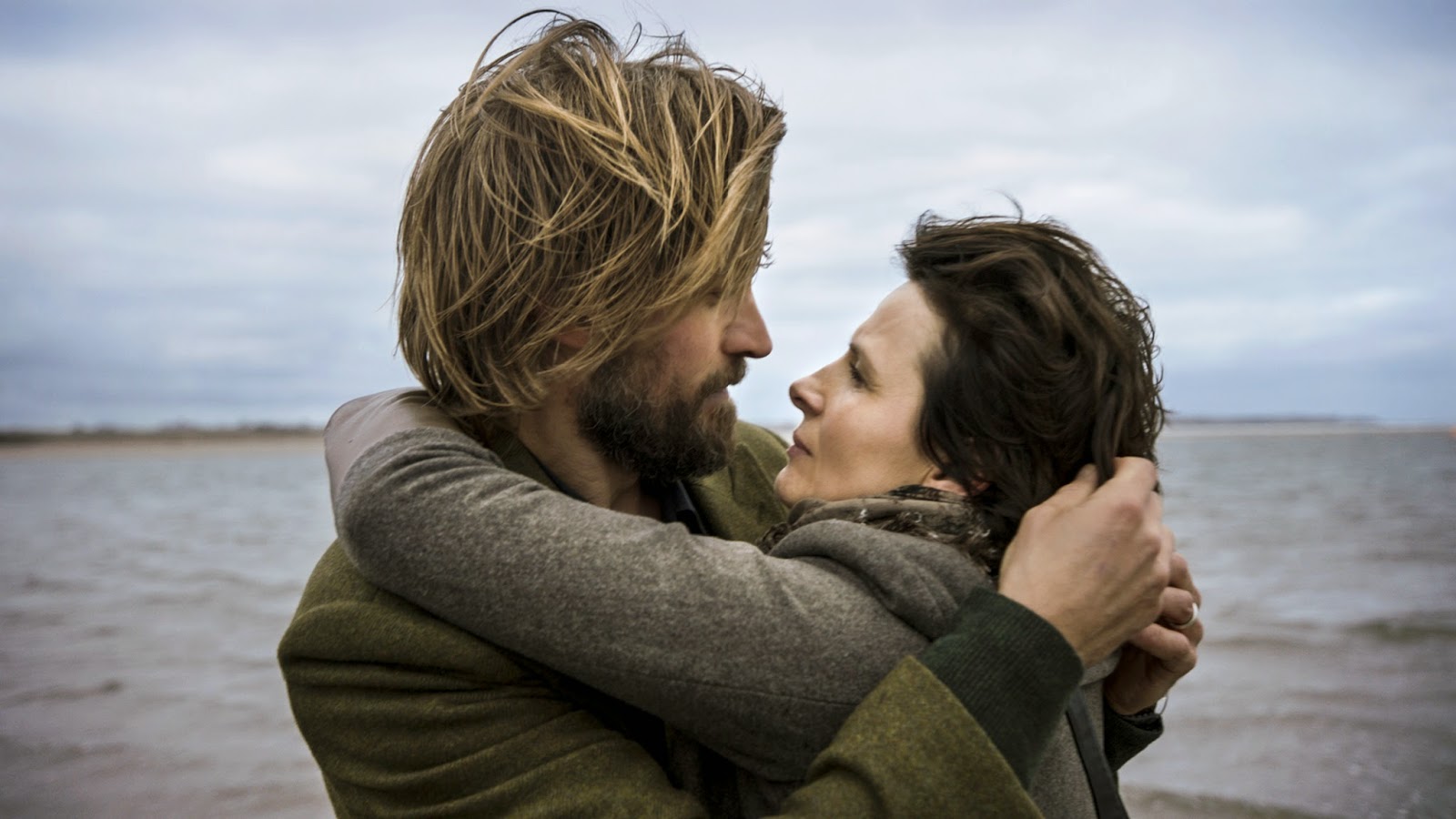 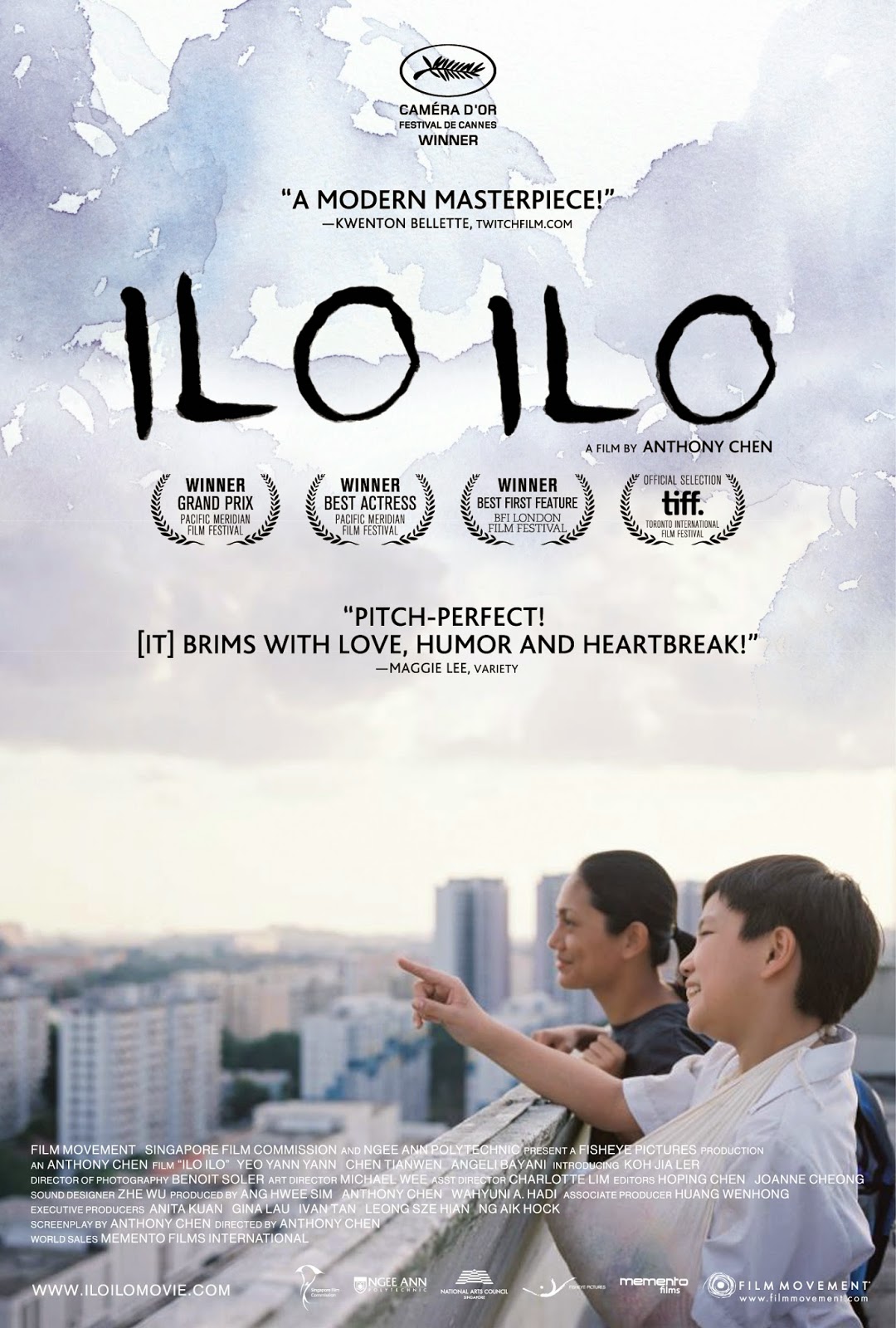 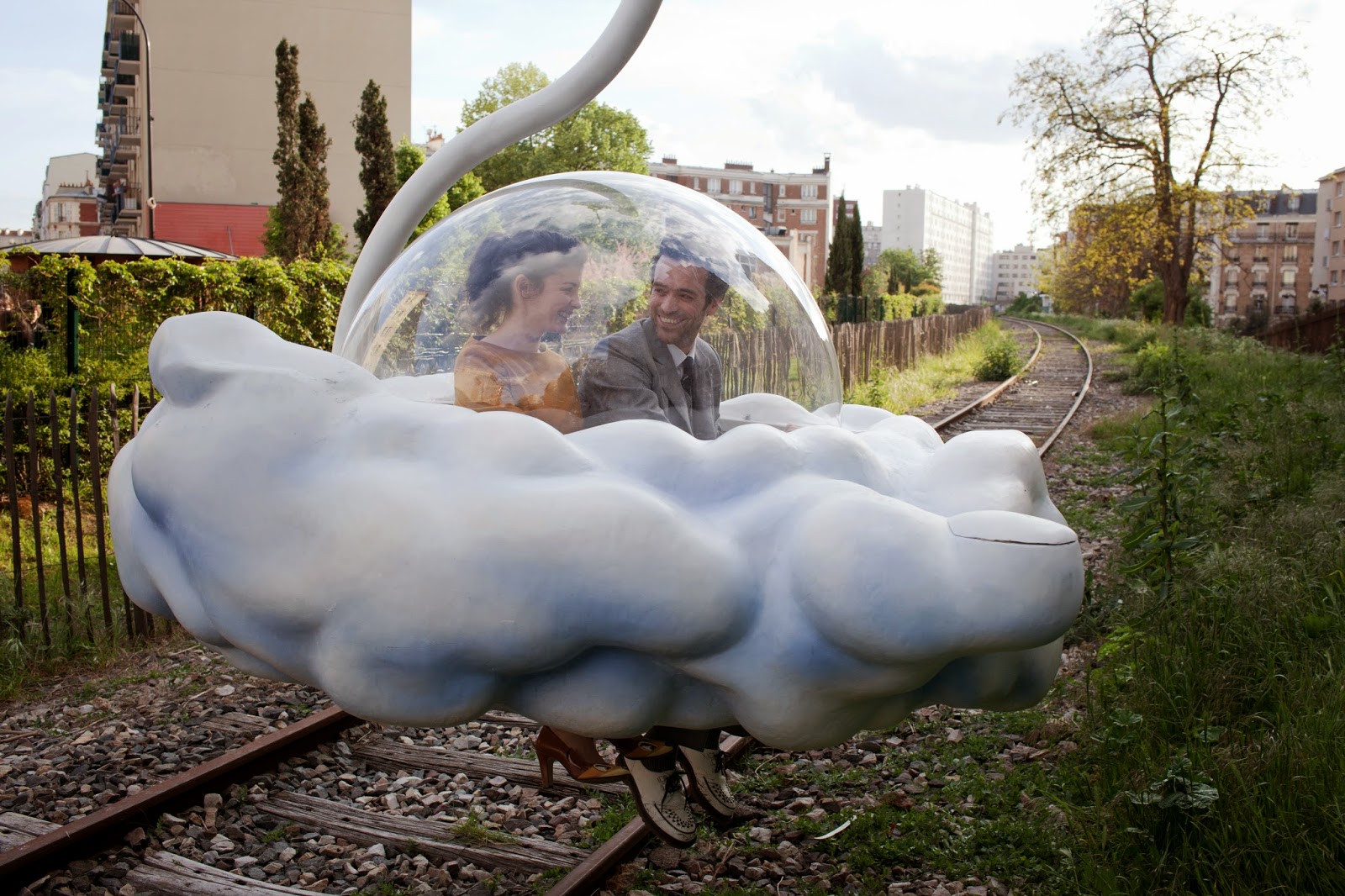 Colin lives a truly charmed life. A helpful mouse works around his house and he has invented a Pianocktail, an instrument that makes cocktails based on what you play. However, his friends Chick and Nicolas have found love. This is the one thing that has eluded Colin. One night, at a dog's birthday party, he is introduced to Chloe. They fall in love and are happily married. But Chloe develops strange music in her lung that quickly turns into a water lily. Is their happy life about to shatter? Odd, you say? Nothing is odd in Michel Gondry's wonderful fantasy, where people and rooms change shape to suit their needs and time and space have no rules or boundaries. MOOD INDIGO is a world unto itself, where doorbells are living things and the Church only marries the winners of an insane go-cart race. This exhilarating cinematic toy box crams each frame with visual treats and delightful tricks. Once this film drops you down its romantic rabbit-hole, reality happily vanishes!  - Cleveland International Film Festival 2014
Posted by David Bosschaert at 1:23 PM