The shade from a front-yard tree brings the already simmering tensions between two families in an Icelandic suburb to boiling point. Pitch black in its humour, Under the Tree is a dark and wry drama.

Grieving Inga and put-upon husband Baldvin are the proud owners of the area's only tree. Next door, amateur marksman Konrad lives with his new, much younger wife, the athletic Eybjorg — whose mere appearance incites torrents of expletives from Inga. Eybjorg is infuriated by the way the overhanging branches of Inga's beloved tree block the sunshine.  Absurdly hilarious and psychologically astute, Hafsteinn Gunnar Sigurðsson, expertly draws out the repressed anger and grief of his characters. An excellent cast perfectly tread the line between comedy and drama. 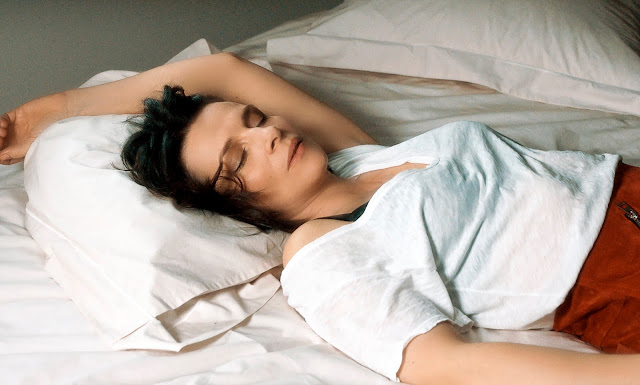 Isabelle (Juliette Binoche) is a divorced artist living in Paris. She has several potential lovers and suitors who compete for her attention, or in some cases display complete indifference despite Isabelle’s own obvious interest…

Director Claire Denis (Beau Travail, White Material) is best known for her often dark and challenging dramas - so it may come as a surprise to see her tackling what is, in essence, a romantic comedy. What won’t come as a surprise, however, is that she has crafted an accomplished, artful and thoughtful twist on that much-maligned genre.

Inspired by Roland Barthes's 1977 text A Lover's Discourse, Let The Sunshine In also boasts one of Juliette Binoche’s most captivating performances of recent years.

“… an exquisite romantic comedy whose laughs are sad and whose sadness is funny.” – Slant Magazine, Cannes Film Festival 2017 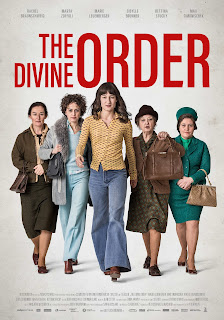 1971: Nora is a young housewife and mother, living in a quaint little village in Switzerland with her husband and their two sons. The rural area is untouched by the major social upheavals the revolutionary movement of 1968 has brought about elsewhere. Nora’s life is not affected either; she is a quiet person who is liked by everybody – until she starts to publicly fight for women’s suffrage, which the men are due to vote on in a ballot. Despite obstacles and backlash Nora becomes a hero as she overthrows the status quo.

Switzerland was one of the last countries in the world to introduce female suffrage. And it is only since 1971 that women have had the right to vote. 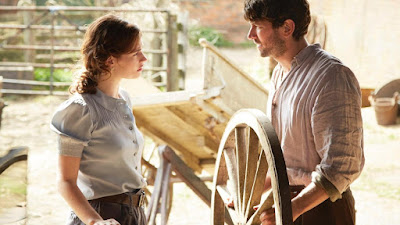 London, 1946. Free-spirited author Juliet Ashton is invited to travel to the Channel Island of Guernsey to carry out research for a new book. Whilst there she meets the delightfully eccentric members of the Guernsey Literary and Potato Peel Pie Society, a mysterious literary group formed during the Nazi occupation.

Based on the beloved historical novel of Mary Ann Shaffer and Annie Barrows, directed by Mike Newell (Into the West, Four Weddings and a Funeral) and featuring a charming ensemble cast, The Guernsey Literary and Potato Peel Pie Society weaves a romantic story of love, courage and loyalty where the power of books can bring people together and provide refuge in their darkest times.

Press:
★★★★ ”… every location in this irresistible romantic mystery is like a little mini-break for the soul, every costume and piece of set-dressing nibble-ably gorgeous, and every character a pleasure to keep company with…” – The Telegraph

"Winningly warm and smiley …” – Shadows on the Wall 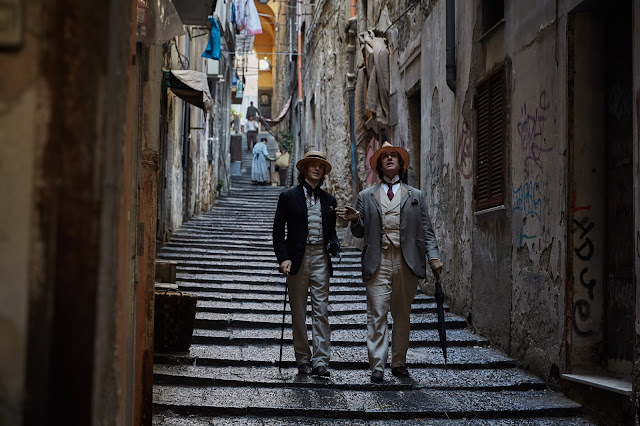 Free from prison after two years of hard labour in Reading Gaol, Oscar Wilde (Rupert Everett) is forced to live in exile in Europe. He yearns to reunite with his children, but ill-health and a misguided reconciliation with his beloved Bosie propel him towards a disasterous and ultimately fatal existence.

Supported by loyal friends Reggie Turner (Colin Firth) and Robbie Ross (Edwin Thomas), who try to protect him from his own excesses, Wilde courageously lives out his last years by falling back on the creativity, charm and brilliant wit that defined him.

Actor Everett writes, directs and stars in the untold story of Wilde’s tragic last days. The Happy Prince is a poignant, dignified and personal tribute to his hero.

Press:
★★★★★ “... a fearless, committed, and award-worthy turn, and emblematic of a first-time film-maker at his most expressive and most affecting..” – The Times 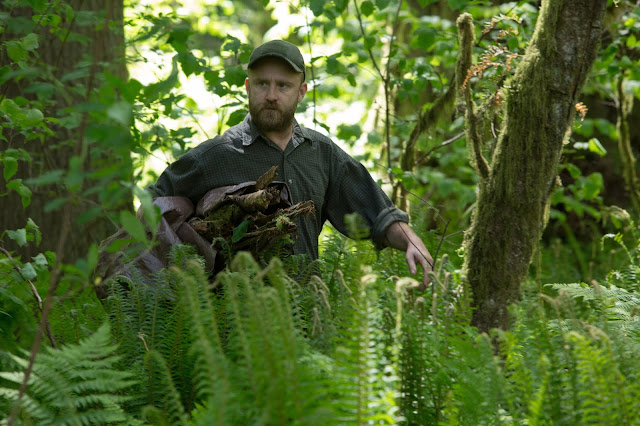 A self-contained father and daughter, live happily on the fringes of society.
Will, a war veteran, suffering from PTSD, and his teenage daughter Tom, live in a vast urban park in Portland. Will is vigilant about their camp, their rations and the regular drills they have to remain undercover. Only leaving the park to collect certain supplies, their bond is apparent and unyielding.  Until the authorities discover them and social services intervene.  Offering help, imposing compliance and conformity, they are given a new home, and a job and school are arranged. Will quietly prepares for them to disappear again but Tom is beginning to enjoy this world….
Sensitive and enthralling with intense and touching performances from McKenzie and Foster.

‘a film that never overwhelms but it lingers, leaving its mark on the viewer.’ -Tim Grierson, ScreenDaily

‘A father and his 13 year-old daughter are living in a paradisiacal existence in a vast urban park in Portland Oregon when a small mistake derails their lives forever ... Captivating’ -David Edelstein, Vulture

Posted by David Bosschaert at 1:24 PM