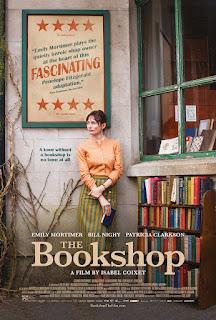 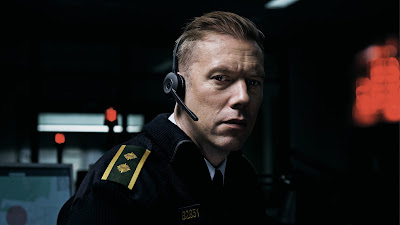 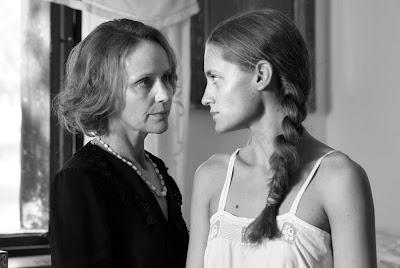 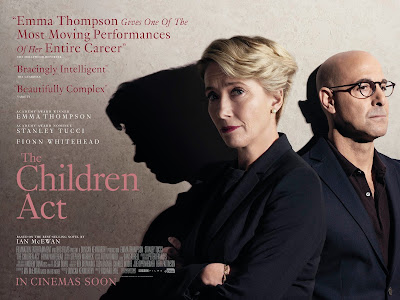 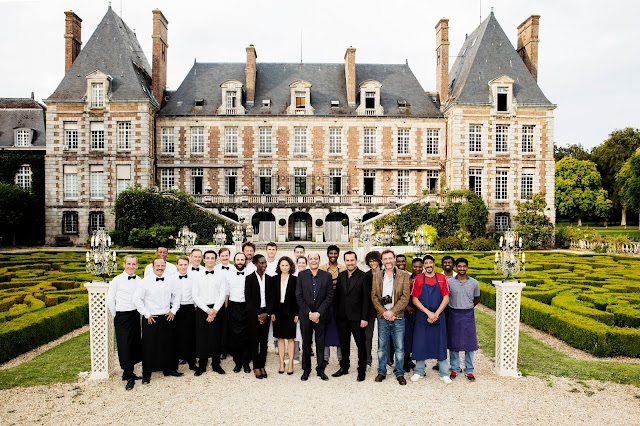 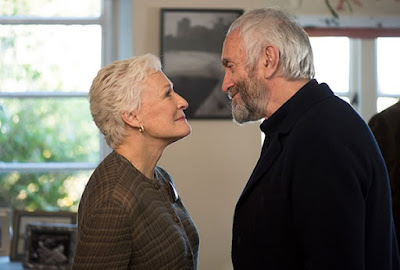 The Castlemans are on the plane to Sweden, ready for Joe to get the Nobel prize. Yet they are being pestered on the flight by a certain Nathaniel Bone, part stalker-fan, part parasitic hack who wants Joe to cooperate with a warts-and-all biography he is planning to write. Joe gives him the contemptuous brush-off but Joan cautiously advises a more diplomatic treatment. It is a key moment in this hugely enjoyable drama when things begin to fall apart.
Posted by David Bosschaert at 8:07 AM