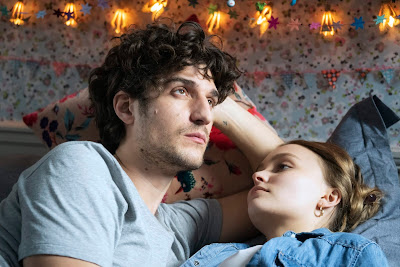 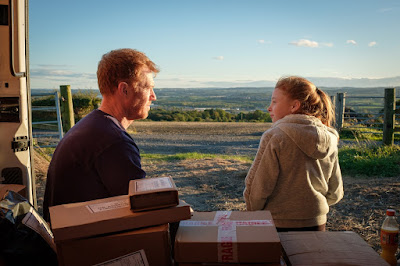 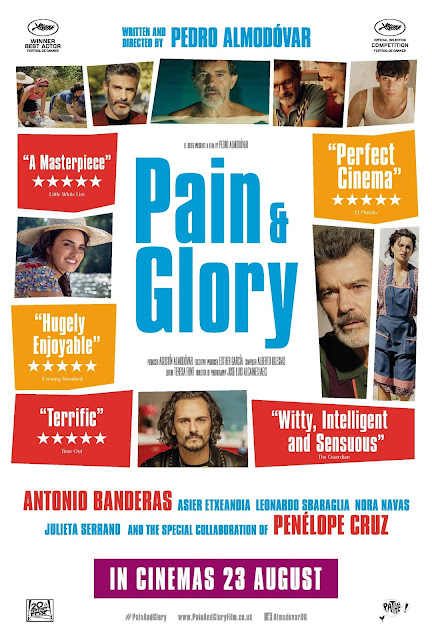 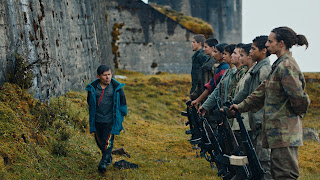 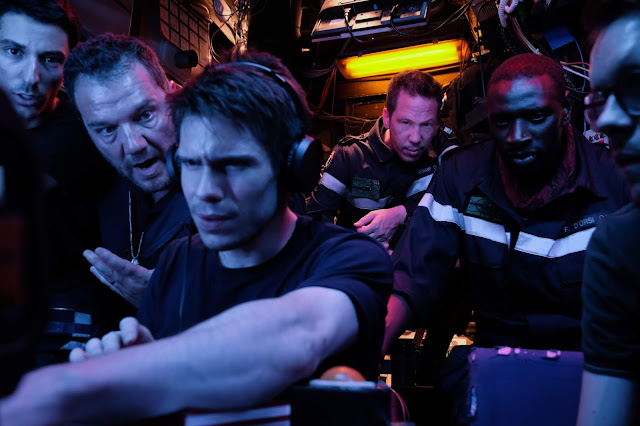 A young man possesses an uncommon gift for identifying every sound he hears. He has made a profession out of it, as the “Golden Ear” aboard a French nuclear submarine. When his reputation for infallibility is damaged by a mistake that puts the lives of the whole crew in danger, his determination to win back his comrades’ trust takes them to the heart of an international crisis as it spirals out of control.
Posted by David Bosschaert at 12:24 PM